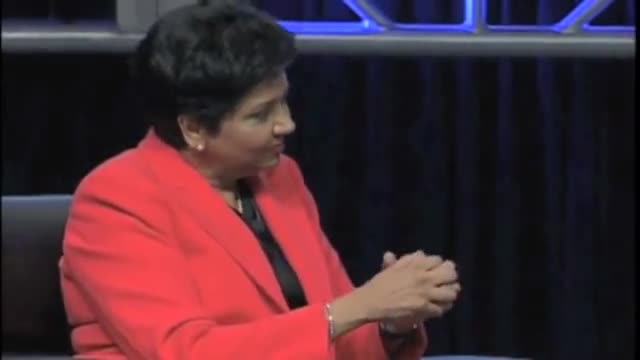 Indra Nooyi, chairman and CEO of PepsiCo (2006 to 2019) talks about the qualities necessary to be a good leader.

Interviewer: One last question. So, this is from @uppervalleymom: good handle. “I would love to know what skills or experiences Indra would suggest as essential for future leaders.”

Indra Nooyi: Great question. I’ve always talked about my 5 C’s model, and let me talk about them again.

The first is COMPETENCY. I think anybody who wants to be a future leader should have a hip pocket skill that everybody looks at and says “XYZ is the go-to person for that skill”. Because unless you’re really  known for something, and not just as a generalist, you don’t stand out from the pack. But in order to be competent at something, you’ve got to be a lifelong student because you’ve got to constantly refine your knowledge at that subject, so that you remain ahead and abreast of everything that goes on in that field. First.

The third is COMMUNICATION SKILLS. You cannot overinvest in communication skills. Written and oral communications because as a leader, you constantly have to mobilize the troops. I can tell you when I first came to the United States, I used to debate, and I used to be on debating teams. And I used to speak so fast because culturally I grew up in an environment where people spoke very fast. Fortunately, Yale had a requirement that unless you passed the communications course, you couldn’t graduate from the first year or the second year in business school.

I flunked the first time I took the communications course, so in the summer, I took it again. Which was the best thing that happened because I learned to sync my brain with my output from my mouth. So I started to slow down what I was saying – a huge difference. So I encourage all of you – invest in communication skills; critically important.

And the last skill is your COMPASS. Integrity is critical in this job. You can be competent, you can be courageous, have confidence, be a great communicator, be consistent, but if you don’t have integrity, that compass doesn’t point true north… Everything comes crashing down as we have seen in recent times. So, again, it’s the 5 C model, and that’s what I’ve operated against for all my life. 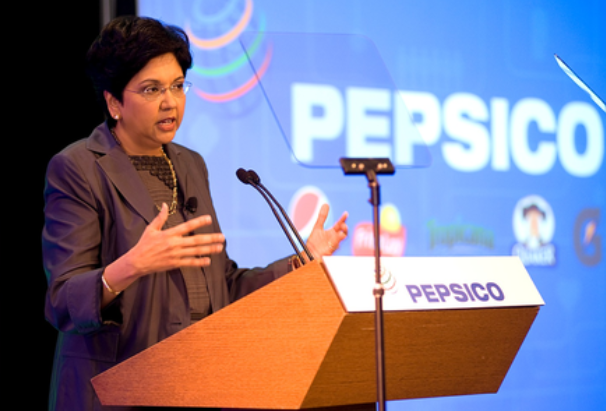